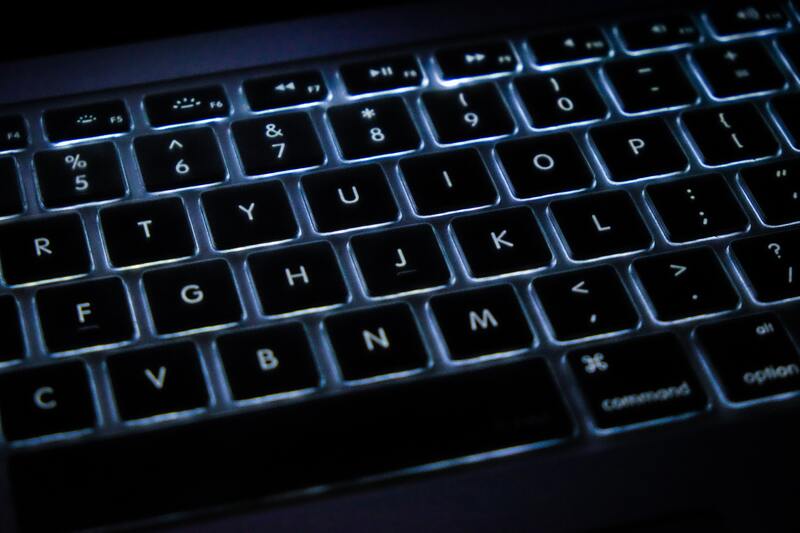 There are hundreds of Windows 10 keyboard shortcuts, but these nine are the ones that will kick your productivity to another level.

Are you a highly productive person, or you aspire to become one? Are you using Windows 10 to make most of your daily business? If the answer to both of those questions is yes, then you're the same as me - you'll want to know how to reduce your working time and increase productivity.

Windows 10 keyboard shortcuts are designed to make your life easier if you're a power user. They will take your productivity to another level as you'll spend less time on your computer and do the same amount of work as before. It takes some practice to get a shortcut or two in your memory, but you'll notice tremendous results after just a few hours of using them.

In this post, we'll be taking a look at the nine best Windows 10 keyboard shortcuts that every user should know about.

According to this research by Brainscape, we can save a staggering total of 8 days a year if we use shortcuts. Eight days! Just for pressing a few buttons without doing those extra clicks. That's a decent holiday we're looking at there, for the same amount of work or even more.

And there are hundreds of shortcuts for Windows 10. But the vast majority of those are too complex to remember or just don't do the functions that are needed as often. But there are some keys that practically everyone who uses Windows 10 for their work should know.

We'll do more work and spend less time on the computer. Whether you're a programmer, a video or audio editor, graphical design expert, writer, or you do any other job that involves using files and switching between them, then these shortcuts will be invaluable for you. Provided that you already know about the copy & paste shortcuts (Ctrl+C and Ctrl+V), I've assembled the best ones for productive people.

I know, it's the simplest one that practically everyone knows, but it's just so important that it's impossible to let it out. When your program isn't responding, it's incredibly frustrating. At that moment, the only thing that seems to work is the task manager.

But how to access the task manager if your computer is frozen? Well, with this shortcut. Once you are in the task manager, your life will become much more comfortable as you'll be able to close the program that's causing problems or resolve the issue.

When a program needs to be closed, and you still can't use your mouse, you can simply scroll through the programs and close the one that's not working by pressing on delete. I use it on a daily basis, as it's that important that it can help you manage your whole performance of the computer. For Windows 10, another way for this is also Ctrl+Alt+Esc, which is something new.

If you don't know about this one, then you're missing out massively. This was one of the first keyboard shortcuts that I learned years back, and it's been around for a while now.

But the importance still stays. If you're switching between two applications often, it's practically crucial for your success. In my opinion, it's the one shortcut that every Windows 10 user should know.

Let's say you've got Microsoft Word open, and you're writing an important document. You need Chrome to find the information to write about, so you'll naturally be switching between the two apps often. Instead of clicking on them with your mouse, you can press Alt+Tab to switch. It saves you a few moments, but in the long-term, it tells.

This is another shortcut that I use often. It's indispensable if you tend to use more desktops at once, and if you tend to switch between them frequently. Note that the order of the first two keys doesn't matter; the left or right arrow helps you choose between the desktops you want to use.

You'll find that this one can save you an insane amount of time on a daily basis, and you'll feel much better after switching constantly. Again, it's a lifesaver, and for those who switch between desktops regularly, a must.

An excellent shortcut for Windows 10 users is the Windows key + E shortcut, which will open up windows explorer. Sure, most people have the explorer in their taskbar and open it from there. But isn't it more comfortable to just open it by just pressing two keys?

This shortcut is critical if you need to access files from your computer often. No longer will you need to take that extra click to open the explorer. If you are frequently using files, documents, photos, videos, or music from your explorer, it's certainly a no-brainer.

If you use it in Google Chrome, this shortcut will open a new window of Chrome. This shortcut is incredibly helpful if you tend to copy and paste files from another folder to another, or if you move files from various directories.

Take your file explorer productivity to another level by using this shortcut. You can easily create a new folder by pressing Ctrl+Shift+N on your keyboard. It'll save you two or three clicks, which is not much if it's done once.

But if you tend to create new folders on a constant basis, this shortcut is a lifesaver. Whether you move the files in the explorer constantly, you should know about this shortcut. Organizing your data has never been easier.

If you can learn the above three shortcuts, then you'll be a wizard when it comes to file management. It can save you hours every week, so try to learn the shortcuts and get them in your memory.

Are you missing your desktop? You can instantly bring it back by pressing the Windows key + D shortcut. It's another shortcut that'll save you time without you even noticing.

How is it useful? When we work on a file or a document, we want to access something from the desktop. The good old Alt+Tab shortcut won't do because the desktop is not considered an app, and won't open. Instead, we'll have to press this shortcut to open the desktop, and we can press it again to simply go back to the app again.

Again, you should not miss this one if you work on your computer on a daily basis. I tried to incorporate it in my arsenal of shortcuts recently, and I've noticed significant results with it. It only takes a few days to get it into your memory.

This one is for all of those who tend to use the Run dialog box often for opening processes. Instead of going to the search bar in your taskbar and running this dialog box from there, you can easily access it by pressing the Windows button and R at the same time.

If you do this often, then you might already know about this one. But if you're still new to Windows 10 and you require the presence of the Run dialog box, then this shortcut will change the way you work (for the better).

The F1 to F12 buttons also play a helpful function if you press them on their own, and some are useful if pressed in combination.

Perhaps the one noteworthy shortcut is the Alt + F4 shortcut, which is used to close the current application. It's often used by trolls on the internet, though, so be careful when someone instructs you to press it on the internet.

Check out this useful infographic by Parken, where you'll find more valuable shortcuts for productivity.

Ready to Kick on Productivity to Another Level?

Hopefully, these tips will help you become more productive in the long-term. I know they have helped me with my work, so I'm sure some of these will bring something to you as well.

Our IT experts can evaluate your issues and implement solutions to establish recoverability of your business operations, manage costs, and improve your organization’s overall resiliency. Our diligent planning and IT project management allows us to select the right technology to maximize end-user adoption while minimizing disruption in your business.